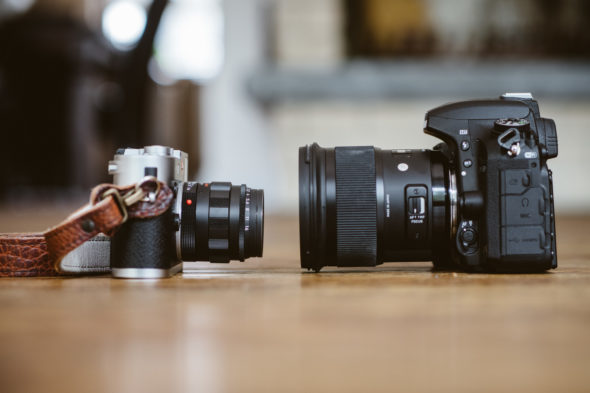 Why did I have to do such a stupid test? At first I thought it would be a great idea to compare the images from my D750 with those from the Leica M240. A few months ago I bought a wickedly expensive camera that I really love and that I am convinced that it takes pictures like no other camera. Yes, the Leica is great and I'm sure it will make me a better photographer. What did I not have to listen to from the sensible thinking and acting people around me, because I allowed myself this supposed status symbol from the camera. That should be over now, because in a fit of mental derangement I had the brilliant idea to do a 1: 1 comparison of the pictures from the Leica with my Nikon D750 (test report / Amazon link). Both full-frame cameras, both 24 megapixels. In order to keep the weapons at the same level, I use types of the same specification for the lenses. On the Leica side, the highly praised and celebrated Summilux 50 mm f / 1.4. The Nikon, on the other hand, is equipped with the also celebrated Sigma 50 mm f / 1.4 (test report / Amazon link). So on paper, the same conditions. I just neglect the slight price difference. We don't want to talk about money today. D rather not!

I am not a laboratory tester and I approached the comparison pragmatically. I would like to take the JPG files with standard settings from both cameras, as the cameras are delivered from the factory. White balance is set to automatic. Exposure is done manually. It's all about the output, not the operation or how the exposure metering works. Ha, the Leica has to play the Nikon on the wall. I'm going to show it to all the nutcrackers. So I met with Maria to take some comparative photos. All very open blending, because a Summilux like this has an unbeatably beautiful bokeh, as I am convinced. Here we are. The first image comes from the Leica, the second from the Nikon. Nothing was done afterwards. It is clear to me that colors, white balance, contrasts etc. can easily be corrected afterwards. Such a JPG out of cam is rarely seen these days. That is how it seemed most comparable to me. I just wanted to see which camera inherently produced the subjectively more beautiful images. The bokeh in particular is something that would be the same in both JPG and RAW and cannot be changed by subsequent processing. 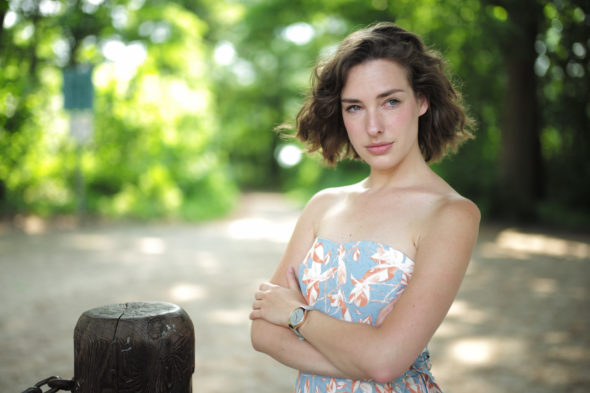 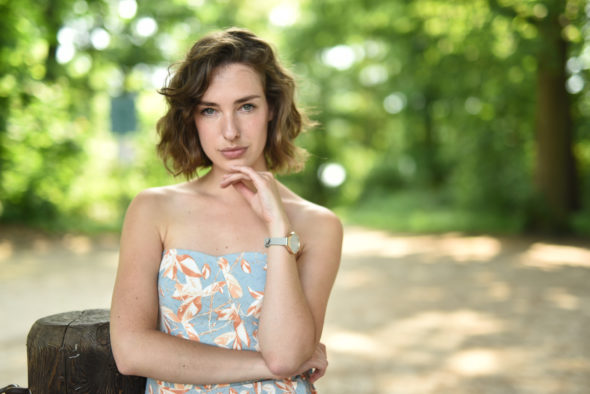 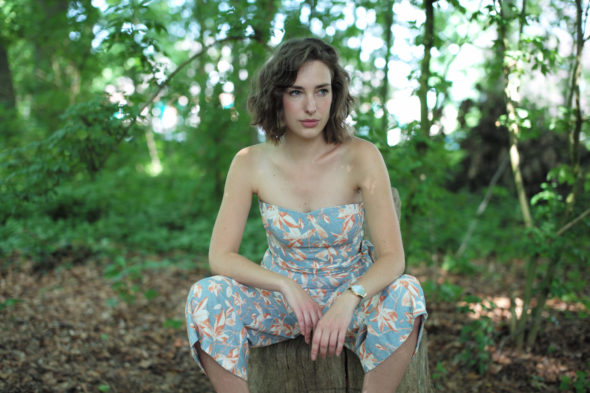 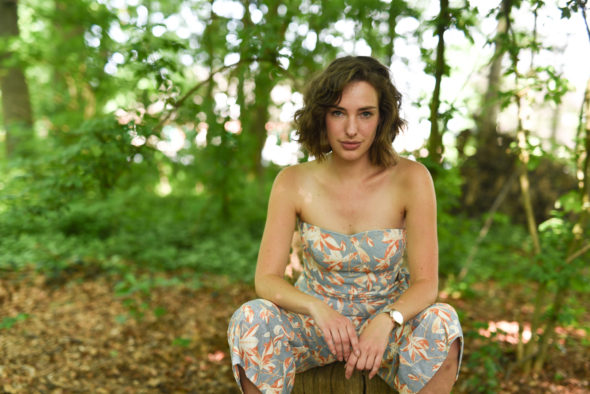 Well, this is what it looks like when a picture is completely unprocessed. The naked truth. But hey, the beginning of a good photo has always been a pretty model 😉 The first picture shows that the white balance on the Nikon is a bit warmer. The second makes the difference even clearer. Above all, the differences can be seen in the green and skin tones. Since the fluctuations were a bit too big for me here, I then set the white balance to daylight. 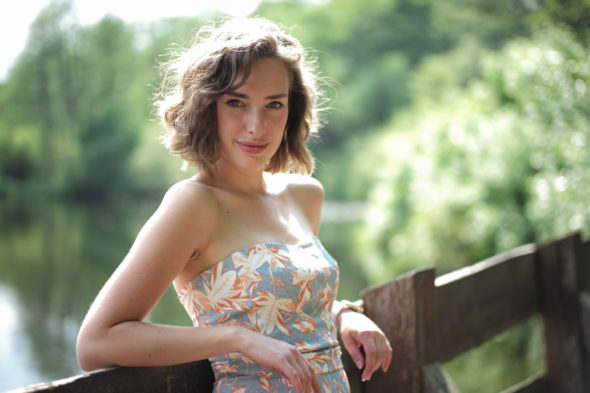 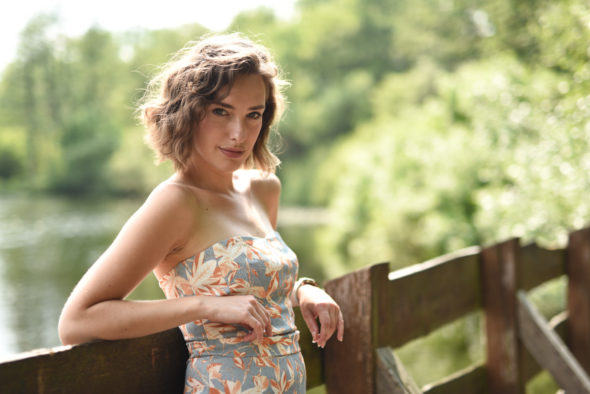 Even with the camera's internal preset for daylight, the images from the Nikon are warmer. But what I noticed most of all is that the Nikon is about 1/2 f-stop faster. So when I exposed 1/1000 s with the Leica, I only needed 1/1600 s with the Nikon to get about the same exposure. It is more or less normal that cameras produce slightly different results with exactly the same exposure settings. It can even happen that two identical cameras behave slightly differently. I can't say exactly why that is. But exposure times are not calibrated values. 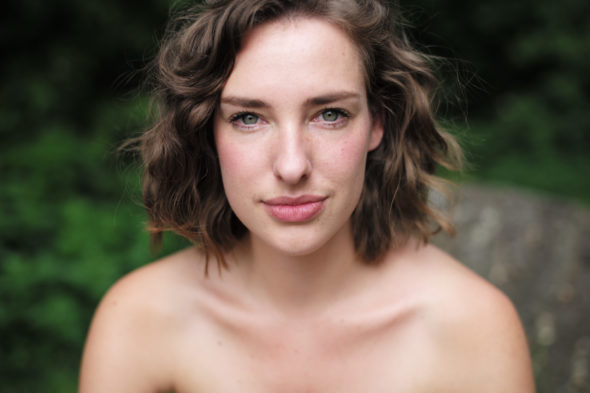 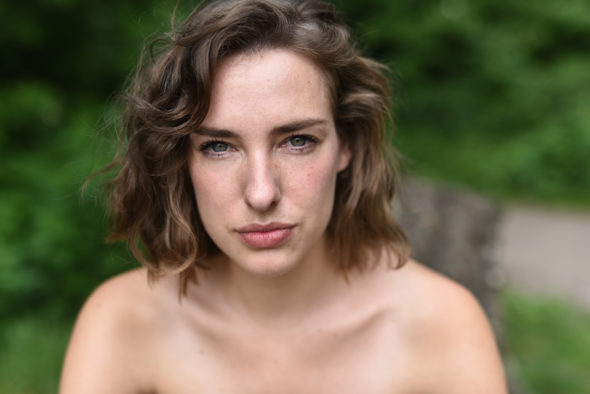 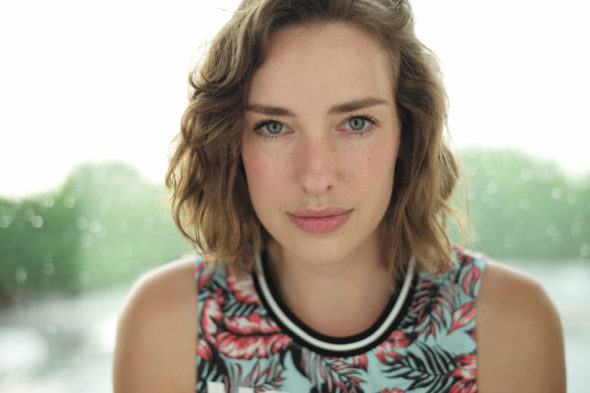 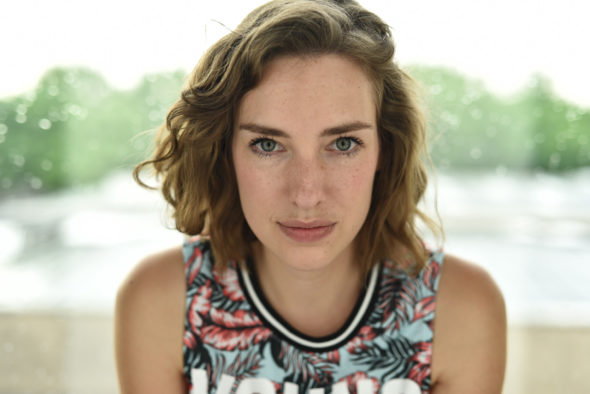 When looking at the pictures together, Maria immediately screamed that she had a thick head in the Leica pictures. Yes, the girls see it right away. But when I took a closer look, I noticed it too. Especially in the close-up portraits you can see the different distortion of the two optics. Certainly I didn't get 100% of the same section, but I mean you can tell the difference. A nice example that 50 mm is not the same as 50 mm. I could imagine that some viewers would prefer the result of the Sigma here. 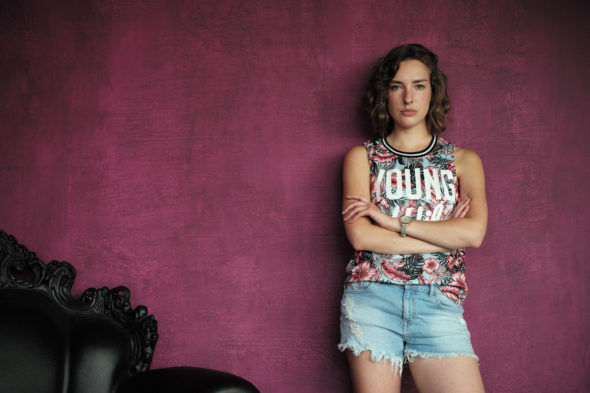 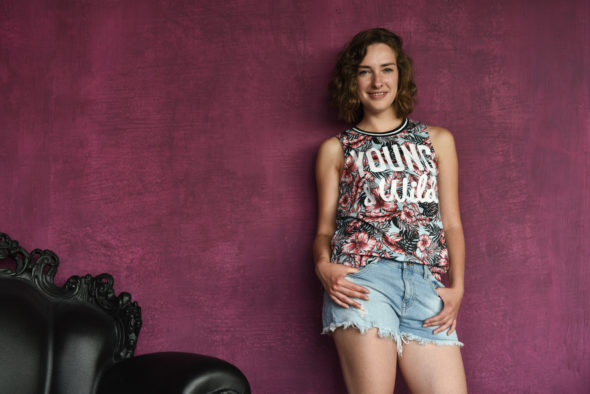 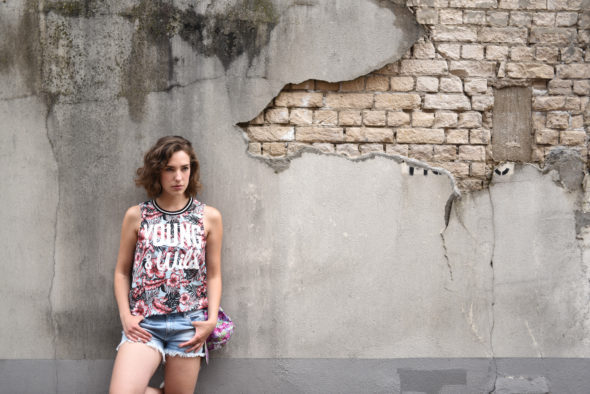 When it comes to sharpness, the two optics don't do much. Both are very sharp up to the edges, even at f / 1.4, as the picture in front of the wall shows. The Nikon provides a little more contrast, which may also be due to the JPG setting in the camera. This brings out the details a little better. Overall, the Leica's images always appear a little softer. 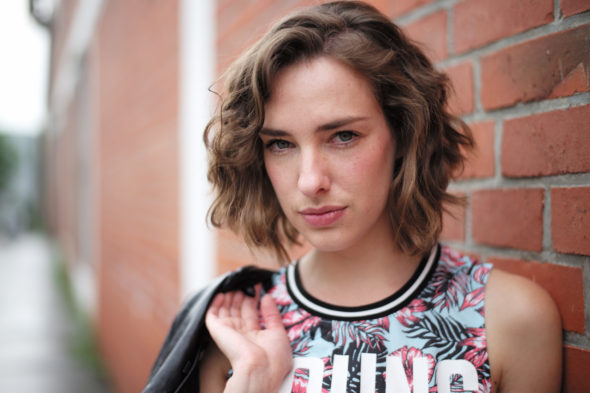 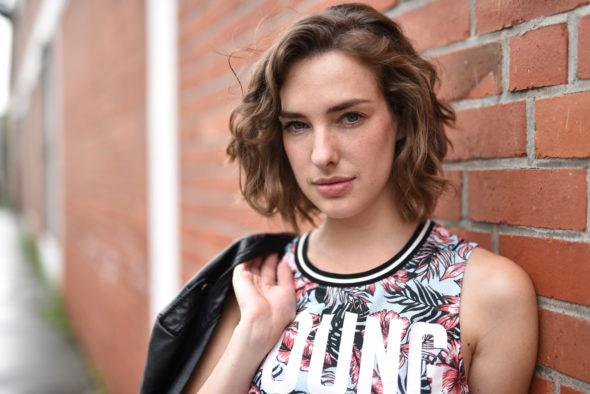 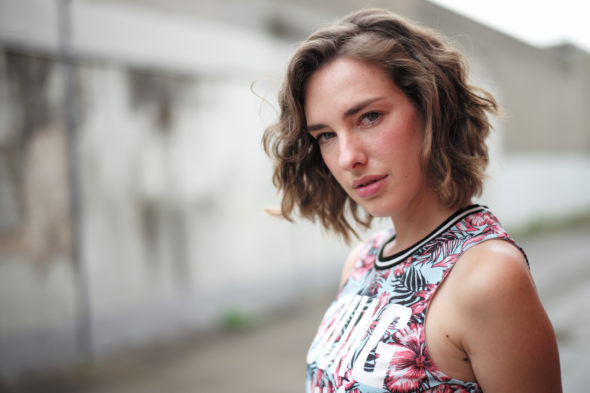 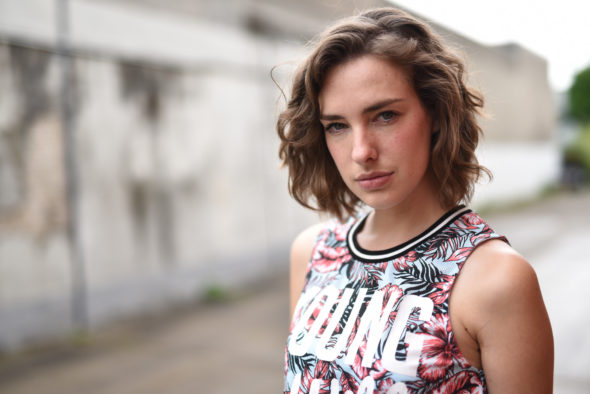 So what about the much-acclaimed bokeh? In my opinion, the Leica shows the somewhat softer bokeh and a somewhat more homogeneous sharpness curve. With the pictures in the forest, the bokeh of the Sigma lens is a little rougher, if you can put it that way. But to be honest, the difference is so marginal that you have to be a Leica owner to make it big. Damn ax but why did I have to start with this comparison. The longer I look at the pictures, the better the combination of D750 and Sigma 50 mm does. Yes, that's tough, when the Leica is said to have a very special look, which of course I also see and rave about. Leica images can be recognized immediately (cough). Well Paddy, a lot of money spent on nothing. To have is better than to need blah blah. That smells like a big bad buy from the Leica warehouse. Yes, no, yes, no, no, wait a minute. So actually that only confirms what I already knew. The Leica takes great pictures, but the significantly cheaper combination of Nikon D750 and Sigma 50 mm ART is in no way inferior to it and is probably even preferred by many. Usually the problem is behind the viewfinder and all manufacturers boil with the same water. And I have one more for the phrase pig: “You can take shitty pictures with the best camera in the world”. For two D750s and two of the Sigma lenses you still can't get the Leica with the Summilux. So if you just want to get the technically best camera for your money, the Nikon and the Sigma are a very good catch. You probably buy a Leica for a different reason. It's more the fun of the rangefinder system, the look and feel of the devices and the reduced technology. Photography with a Leica is different, in my eyes a more conscious one. And to be completely honest, it's also the feeling of telling yourself “Yeah, I can afford a Leica”. Having something is better than needing and you can pretty much talk about everything. After all, with the Leica I am now out of all technical discussions 😉

I'm curious how you feel about the differences. I opened the comments on this post again.

Patrick Ludolph, photographer from Hamburg and founder of Neunzehn72.
I like all kinds of photography, but most of the time, a person has to be in my photos.
Feel free to follow me on Instagram. There are most of the current photos.