Straw around 80% alcohol is the proof 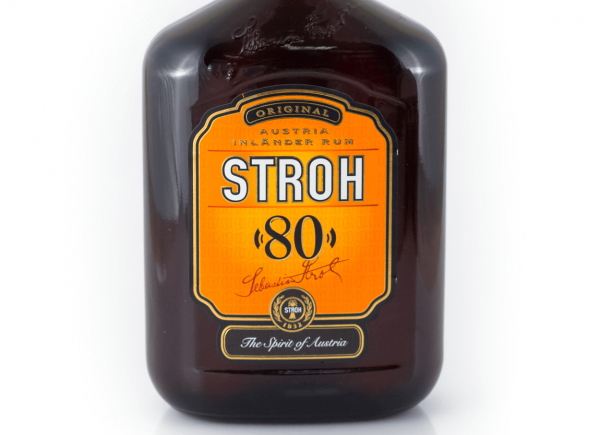 Have you ever wondered why the Stroh80 cannot be found in our rum category?

The answer is provided by the European Union in an ordinance of January 15, 2008. It regulates how all spirits can be called and labeled. This primarily serves consumer protection and should also be conducive to the realization of market transparency.

A precise description of what constitutes certain spirits can be found in Annex II of this regulation. From rum to whisk (e) y to brandy, every spirit is described there and its properties are defined.

The regulations for rum can be found directly in the first category.

The regulation stipulates that rum has a minimum alcohol content of 37.5% vol. For this reason, for example, the Bundaberg from Australia, which is sold and produced there as “Underproof Rum” and is also very popular here in Germany, cannot be classified as rum. This has only 37% alcohol by volume and can therefore not be called rum.

The subsequent addition of alcohol is also not permitted in rum according to the EU regulation, this applies to both diluted and undiluted alcohol.

The flavoring of rum is also forbidden and this is exactly where the catch is with Stroh80. This is made from rum and imported from abroad to Austria for the Stroh company. In Austria this is then refined with essences and aromas. This is why Stroh 80 is not officially allowed to be called rum.

The same goes for the Sailor Jerry, Spiced Vanilla. At 40% vol, this is above the entry threshold of 37.5% vol, but, as the name suggests, it has a vanilla aroma and therefore, just like Stroh80, cannot be assigned to rum.

Another reason why Stroh 80 may not be listed as rum is that several colorings are added to it and that is also forbidden, because rum may only contain added caramel, which is used to adjust the color. The straw 80 does contain caramel, but also two other coloring agents.

For these reasons, the Stroh80 is to be referred to as so-called domestic rum and not under the umbrella term rum.

So if you can't find what you are looking for a rum in the category, it is best to check whether you can find the product via the search.