What is cameo cleaner

Some of the movies on this list are more traditional horror fare, while others are just twisted and creepy in a "permanently scarred for life" sorta way. But all of them will scare the living heck out of you, that much is certain.

We judged each movie on the following criteria: 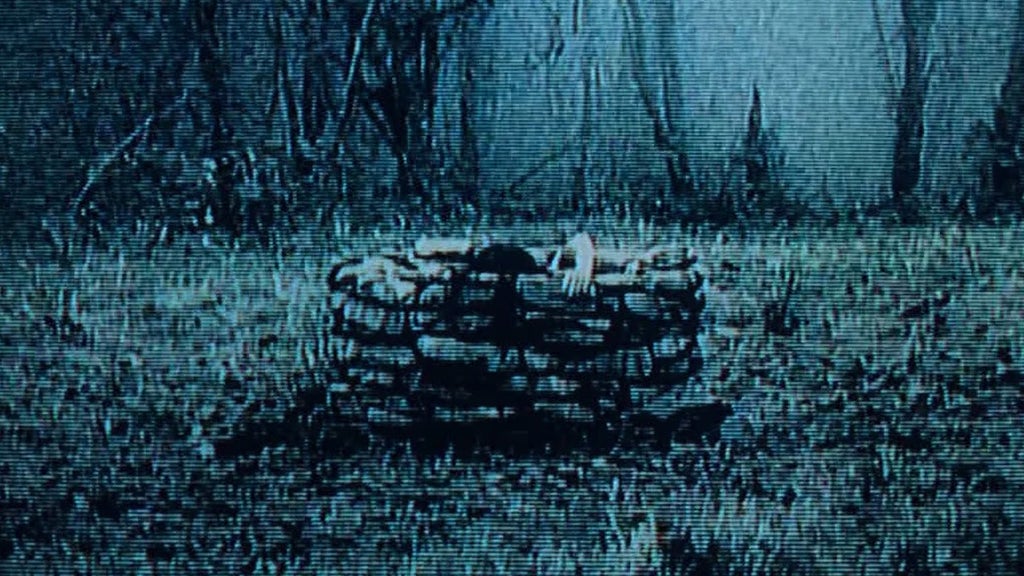 When American horror movies began to stagnate in the 1990s, Hollywood began looking at Asian cinema for new ways to scare the pants off viewers. 1998's Ringu emerged as one of the best efforts in Japan's growing horror lineup, so it was only natural that DreamWorks chose to remake it as 2002's The Ring.

The concept for The Ring is simple and effective. An unsuspecting viewer watches a tape full of creepy imagery and a creepier girl. One week later, they're found dead from sinister but mysterious causes. And when our lovely heroine becomes the latest viewer, she has only days to save herself and her family from this deadly curse.

The Ring is one creepy movie, and that's why it's so effective. Director Gore Verbinski loads his adaptation with plenty of haunting imagery even while the tension seems always just at the boiling point. Even hardcore fans of the original were pleased to see The Ring diverge from the source material in some ways and take full advantage of its larger budget. Hollywood hasn't always found success in mimicking Japan's horror gems, but they certainly hit gold with The Ring. 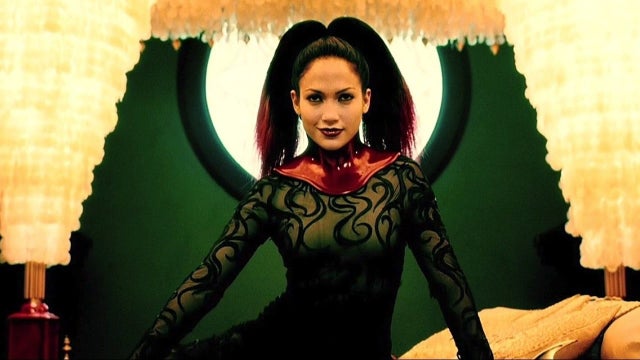 Striking a note somewhere between hallucinogenic nightmare and cop vs. serial killer suspense-thriller, The Cell made an instant impression on viewers through Tarsem Singh’s vivid and surreal visual style. The premise, a cop trying to find a serial killer's next victim before she drowns in his Jigsaw-killer-esque contraption, is decent as is, but most of the film's action takes place inside the mind of the comatose killer, giving way to the film's artistic sets and sequences. The story is original, but it's the delivery that makes this film a standout within the realm of psychological horror.

Jennifer Lopez as child psychologist Catherine Deane is actually not bad, giving a sensitive and compassionate performance that helps keep the audience anchored throughout the disturbing story, and Vincent D'Onofrio is memorable as multiple facets of the serial killer's persona, from the pitiful youth to the menacing king. The film’s parallel storylines in the outside world and the killer’s internal self play against each other wonderfully, with the time limit of the search for the drowning girl lending a sense of urgency to all the indulgent and striking imagery. Those visuals are very effective at driving the already macabre subject matter deeper under the skin of the viewer. 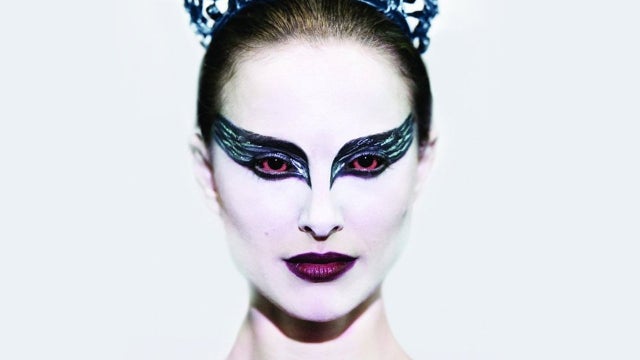 One of the great tragedies of art is that the level of introspection necessary to make something beautiful is inversely proportional to the amount of socializing you have to do to get anyone to notice it. That unfortunate contradiction is at the heart of Black Swan, in which Oscar-winner Natalie Portman plays a ballerina whose obsession pushes her to greatness, but away from other human experiences, and eventually into madness.

Darren Aronofsky films Black Swan like a subtle character piece, eventually letting his horrifying tale bloom into a kaleidoscope of self-destruction. The madness is real, for it is what our protagonist believes, and skillful filmmaking and exceptional performances make us believe it too. 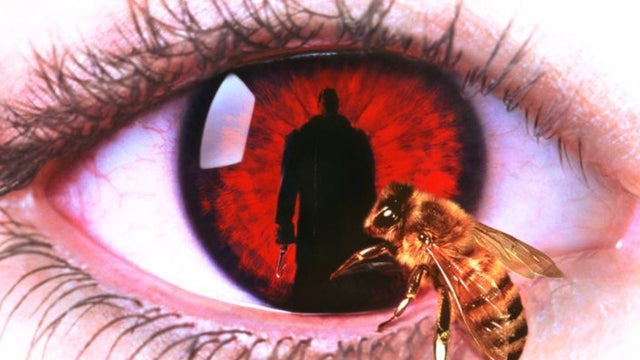 There is almost too much to love about Candyman. Philip Glass’s original score, with its gothic, funhouse-esque organ, helps elevate the story’s mythic nature. The pacing is deliberate, with exactly the right amount of jump-scares and shockingly gory visuals in just the right places, and some of them downright unexpected: Were any of us anticipating that the real Candyman would actually show up in the institution once Helen calls him to prove her sanity? Then there's the story itself, which achieves an impressive balancing act between classic and inventive. It's a slasher, but without the token knife-fodder, and Helen as the “final girl” transcends the stereotype to become a monster in her own right. Much of this originality has to be attributed to Clive Barker (producer and writer of the short story “The Forbidden,” which inspired Rose's screenplay), whose signature is seen in the seductive, supernatural violence of the titular killer as well as the inversion of typical female stereotypes seen in most horror films.