'I met her the day before and asked her if she wanted to be in the video': James Blunt seduces a woman by playing her You're Beautiful in EXCLUSIVE Postcards video

He hit the big time thanks to his catchy track You're Beautiful.

And James Blunt is still using the song to land himself a date - judging by the inclusion of one particularly attractive, leggy brunette in the video for his new track Postcards.

In the video, exclusive to MailOnline, James catches sight of the woman walking along as he drives beside her.

Scroll down for video

Like what you see? James Blunt is distracted by a hotpant-wearing brunette in the video for his new single Postcards 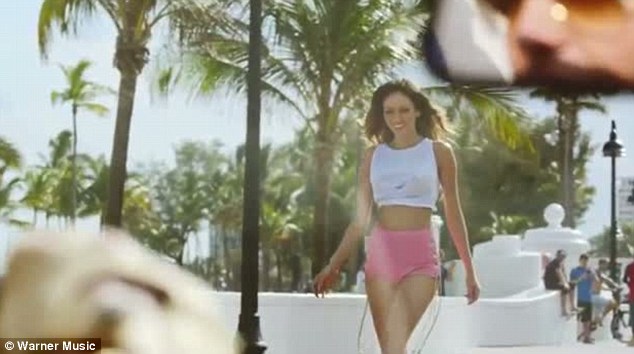 Eye candy: It's not hard to see why James is caught off guard by the stunning woman walking along 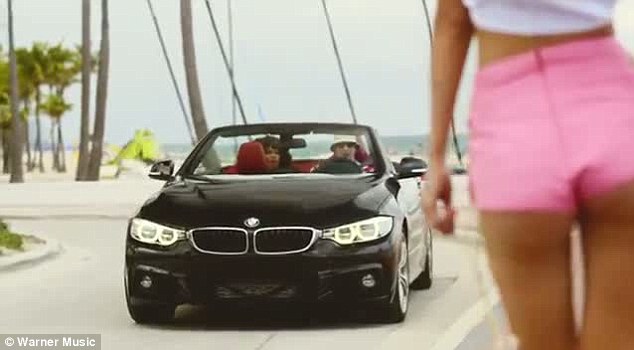 Oldest trick in the book: As James drives up to the woman, another of his friends in the car changes the music to You're Beautiful

His two female companions in the car then decide to change the stereo of the vehicle to play You're Beautiful in a bid to help James seduce the stunning brunette.

However, James told MailOnline that the scene was actually only included at the last minute after he met the woman the day before the video shoot.

He said: 'Look out for the girl walking past in the middle of the video - she was a journalist who'd interviewed me the day before. I'd asked if she'd like to be in the video, but the director said there was no space for her in the script. 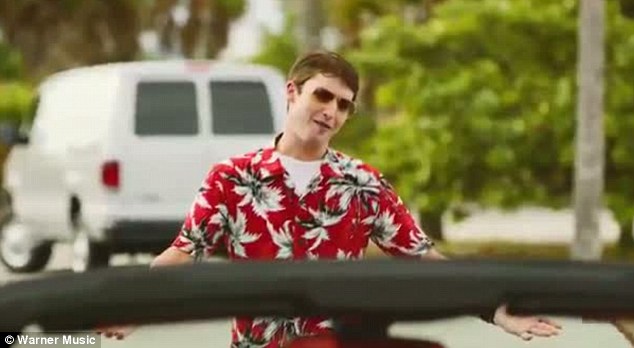 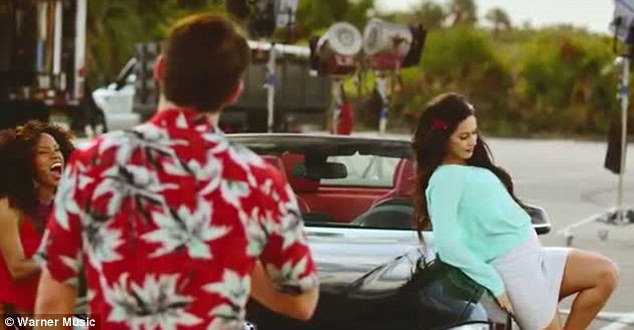 Nice ride! His black BMW gets some admiration from two pretty women

'So we decided to just stop the video halfway through and have her walk past to the tune of You're Beautiful.'

And in the video, the ploy definitely works, as James is then seen dancing with the girl on stage while belting out the catchy track at a party.

Postcards is the second single from James' fourth studio album Moon Landing, and is due for release on May 19th. 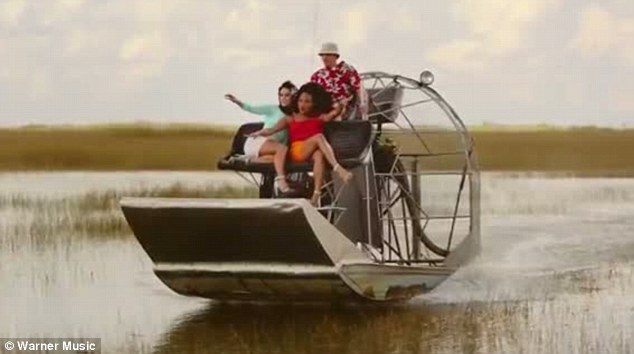 Exciting times: The trio ride along the water on a hovercraft

Taking in the scenery: James takes the wheel as he drives along the stunning women

The video starts with James, wearing a Hawaiian shirt and questionable hat, checking out his black BMW - which also attracts the attention of two very attractive women.

The video then shows James heading out in the vehicle with his new-found female friends.

Things take a messy turn when the trio pick up some ice-cream sandwiches, which quickly turn into a melted mess on the top of the car.

The trio then decide to take a journey on an hovercraft, soaking up the last of the warm weather before the sun sets.

Postcards is due for release on 19th May. 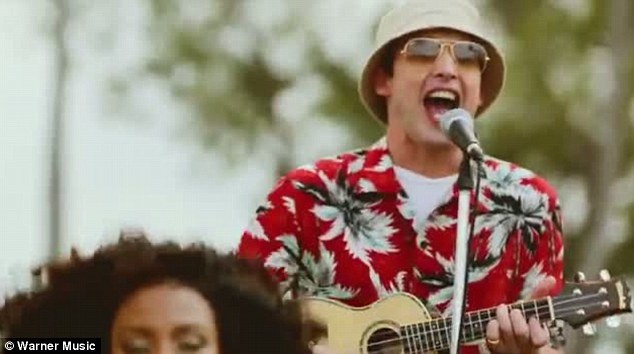 Belting it out: The video ends with James performing the track at a party 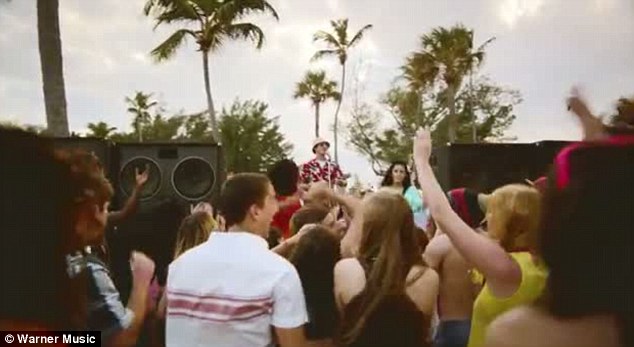 Loving it: A group of people dance and sing along as James performs the catchy, summery track